Here is a situation: you are sitting at home and looking for something to play on the Xbox One. The number of games seems to be endless and you just don’t want to waste your time and money trying one by one with a possibility to get disappointed. To help you not to get lost in this variety we’ve created a short list of video games of various genres. In some cases, it is better to play the game particularly on Xbox One. And some games are also available on other platforms, but we want to recommend it anyway.

Minecraft is the game that can be surprisingly simple and incredibly complex at the same time. Whether you are building your own world in a creative mode or trying to make it through another day in survival mode, this masterpiece from Mojang keeps generating more unique situations every time. Minecraft is the whole world where you can easily spend a countless number of hours.

It is important to notice, that the game is constantly evolving, surprising us with new textures, gameplay features and other improvements. Ever since Microsoft purchased the game in 2015, the graphics have been improved greatly without destroying game’s pixelated charm. Minecraft has also become cross-platform and now people around the world are able to play together regardless the devices they are using.

This crazy comic thriller somewhat resembles the inFamous series for PlayStation. According to the plot, some evil corporation created a dangerous energy drink and started to promote it on every corner. Young people got carried away and had way too much of it. One by one the crowd turns into terrible monsters with no sign of human behavior.

Even though the plot sounds a bit horrifying, Sunset Overdrive is a fun game with a lot of parodies and jokes. The main character travels around the open world, defeats the monsters and completes various missions. 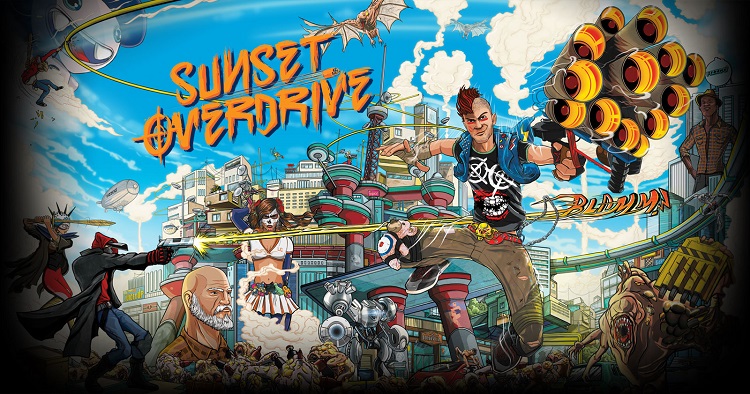 Inside is a physics-based video game that tells the story of a little boy who is trying to enter the research center. At some point, the player might feel stuck but an interesting storyline makes you continue anyway.

Even though most science fiction and anti-utopia genres oriented for teenagers almost guaranteed to become something like “Hunger Games”, in this case, the game turned out to be more like “Black Mirror”. By the time you see the final credits, all the disappointment from countless failures will disappear under the influence of one of the craziest endings in the history of modern video games. 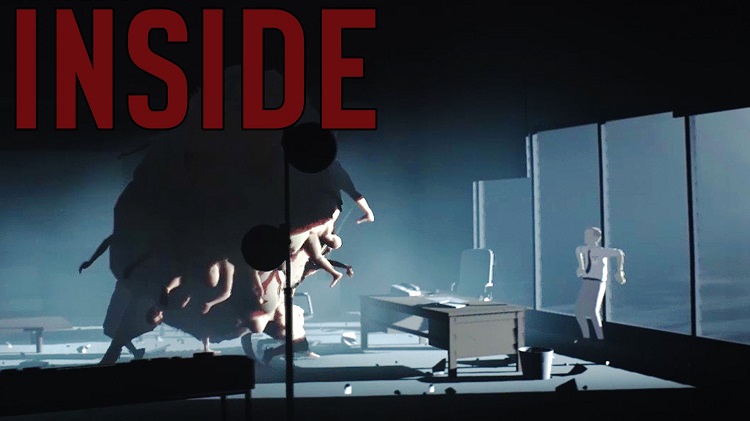 If you are planning to play this masterpiece from Blizzard Entertainment, we insistently recommend the Xbox One version. Xbox Live makes it very convenient to play with friends. You can easily distribute the volume between the game and the voice chat, add new people to the team and even arrange broadcasting via Mixer.

Despite the fact that Overwatch was released back in 2016, the game does not get old and is still popular among players. At the same time, the Blizzard team keeps adding new characters, modes and locations for free. Therefore, by buying Overwatch you automatically provide yourself with all the innovations from the developers.

Overall, Forza Motorsport 5 for Xbox One has a colorful Full-HD graphics, numerous new track and cars. You will enjoy both driving experience and looking at the beautiful auto details. 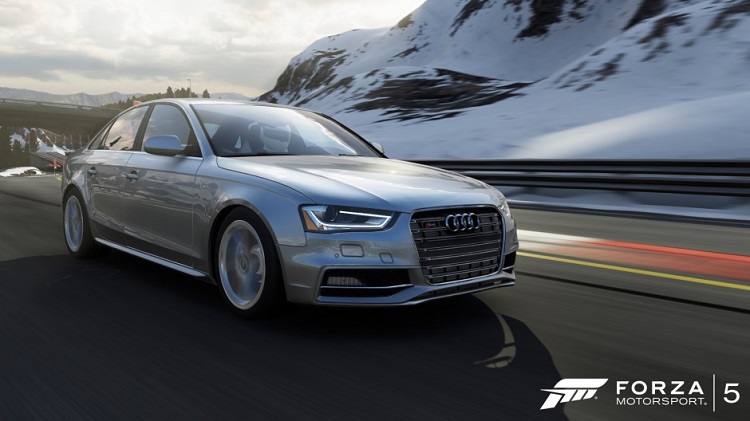 The main feature of the Xbox One is its backward compatibility. Simply put, you can use Xbox One to play all the games from the Xbox 360 library. The PlayStation 4 players, for instance, do not have an opportunity to access most of the PlayStation 3 masterpieces.

Alan Wake created by Remedy Entertainment was the first Microsoft exclusive in the distant 2010. The main character is a writer, whose life was disturbed by dark creatures from the once written novel. The quiet city of Bright Falls and its inhabitants get gradually dominated by mysterious creatures, which turn people and even objects into enemies. In order to defeat the monsters, you will need a flashlight or a torch to first “burn” the enemy and then destroy it forever. 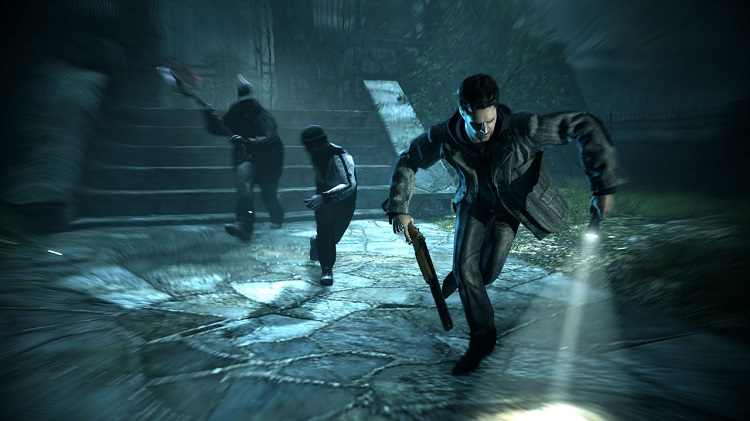 The Halo series was a commercial success for Microsoft ever since its first release for Xbox in 2001. However, recently the opposition to the series and its shortcomings is constantly growing. And that is why we recommend The Master Chief Collection, which includes the most significant parts of the series. In addition to improved graphics, the player gets a unique menu with an opportunity to select particular missions according to the subject.

Do you want to complete an introductory level of each game? Not a problem. Or maybe you are only interested in those missions, where you need to drive a car? It is all available to you with just one click. Moreover, all locations in Master Chief Collection are available for online games. 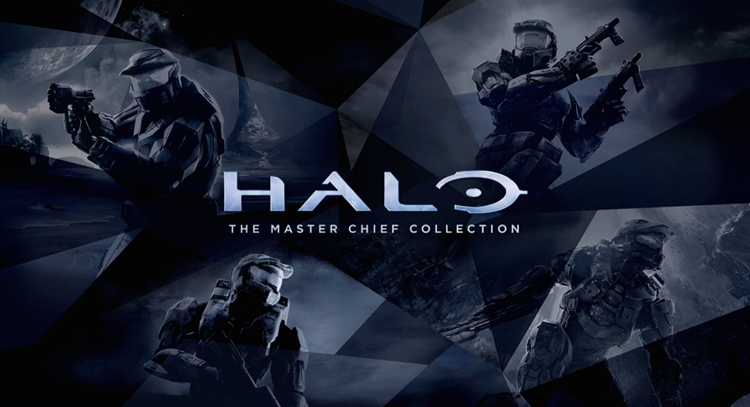 Fallout 4 is a great example of a natural evolution. This is the game in which world exploration, humor and a system of moral choice from the previous parts neighbor with new elements for this genre. It might not be a breakthrough in the industry of video games, but new voiceover of the protagonist and improved shooting system have definitely changed the game for the better.

From time to time gamers still come across various bugs, although it does not frustrate as much anymore. Fallout 4 skillfully juggles the attention of players, switching it from one detail to another. The Bethesda Softworks presented us with perhaps one of the most intense games of this generation. Just install it and you will see how easy it is to spend long weeks playing Fallout 4. 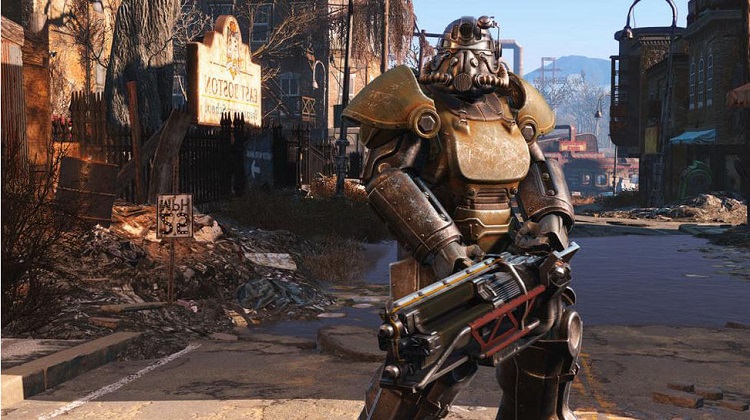 Destiny is a beautifully drawn game with an excellent shooting mechanics. This is one of the few games which gives a feeling of presence on foreign planets. Only here you are able to race a futuristic motorcycle on Mars in a company of a couple of friends. If you get tired of completing missions, you can conduct a raid or fight other players in competitive modes. As of right now, there are no analogs of Destiny. But if you like the game, you don’t really need one. 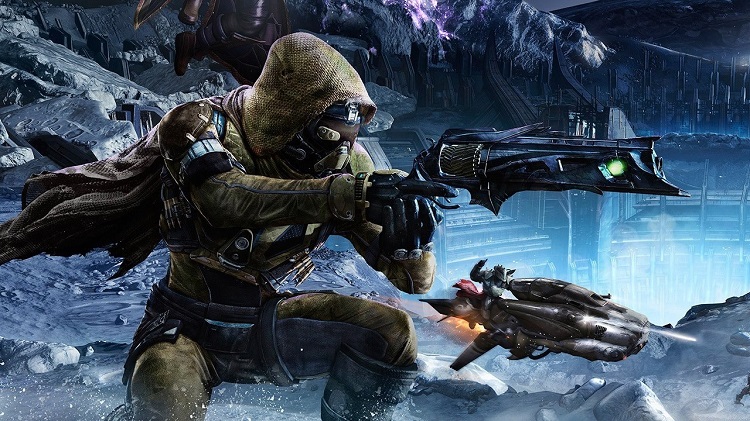 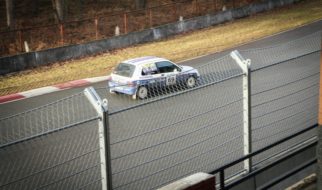 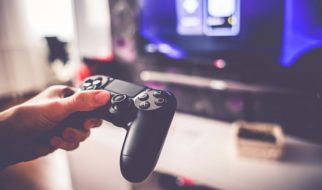