Open-world video games have become synonymous with freedom. Unlike linear projects with only one right path to the final goal, open-world games give us a chance to choose our own approach. This type of games can even change its endings based on the player’s decisions.

However, despite a variety of open-world games on the market, developers are not always able to create an interesting and diverse universe. Therefore we’ve prepared a list of 8 open-world video games where you can control the story yourself.

The first part of this legendary game was released back in 1997. The newest game in the series Grand Theft Auto V has incredible graphics and allows players to do everything they want. Some just try to complete tasks, while riding a car without breaking the rules, while others arrange wars with the police. The world of GTA V turned out to be rich and alive and you can enjoy it simply observing the behavior of its inhabitants.

Grand Theft Auto V offers an increased number of characters and a wider range of activities. In addition to the main story and side missions, you can now participate in street racing, watch TV shows, search for UFO, explore the underwater world and much more. 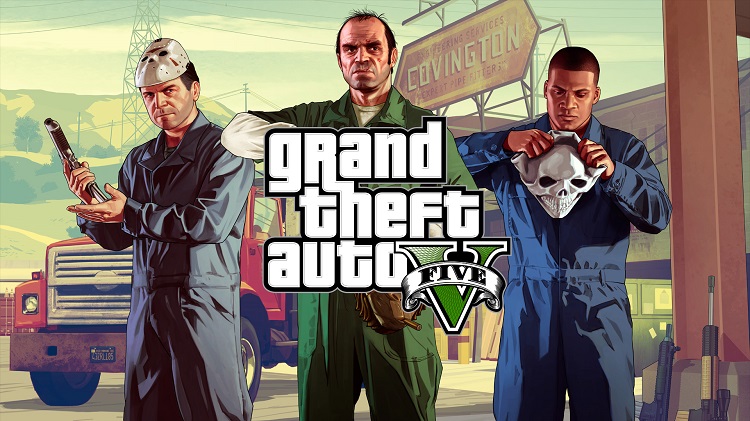 Assassin’s Creed is a popular game in the genre of action with a lot of adventure missions. Each of the six parts of the series has a unique story based on real historical events, which take place in different centuries and in different locations on Earth.

The basis of the plot does not change. The game tells a story about two warring clans – Assassins and Templars. Events of the first two parts of the series unfold during the Crusades and modern time simultaneously. The main character decides to return to the past in order to change the destiny of his ancestor. The fifth part, for instance, describes the events in India while it was almost completely controlled by pirates.

Assassin’s Creed has an open world where you can move freely. However, the game does not allow choosing the final outcome.

The third part of this cult role-playing series describes the adventures of the Geralt on wide and free to explore locations. In addition to the main storyline, there are enough exciting activities to try. For example, you can save local residents from monsters by completing all the witcher contracts. Or you can collect all possible titles by beating all the opponents and winning all the races. Moreover, there are numerous additional quests available to the player, each of which tells an interesting story. And if you are patient enough, try to explore all of the interesting locations on the map, while meeting bandits and monsters. 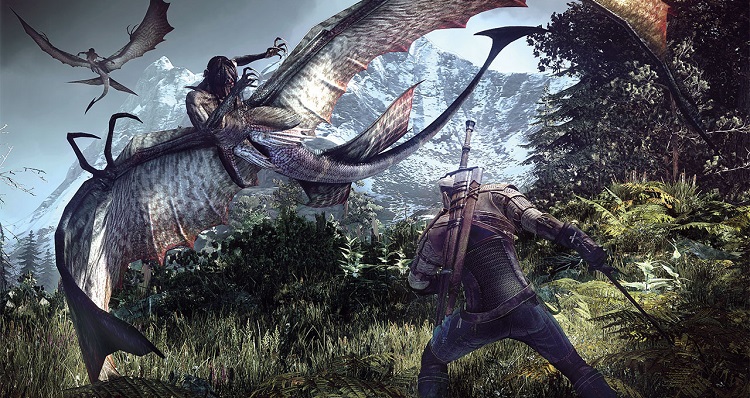 Forza Horizon 3 is a racing arcade where the player will be exploring deserts and jungles of sunny Australia. Gamers will have to explore a completely open world, participate in legal and illegal races, look for abandoned rarities, undergo various tests, and replenish their garages with new cars. All of this takes place during a grandiose racing festival with an appropriate atmosphere of fun and celebration. The overall mood will be boosted with a driving soundtrack. 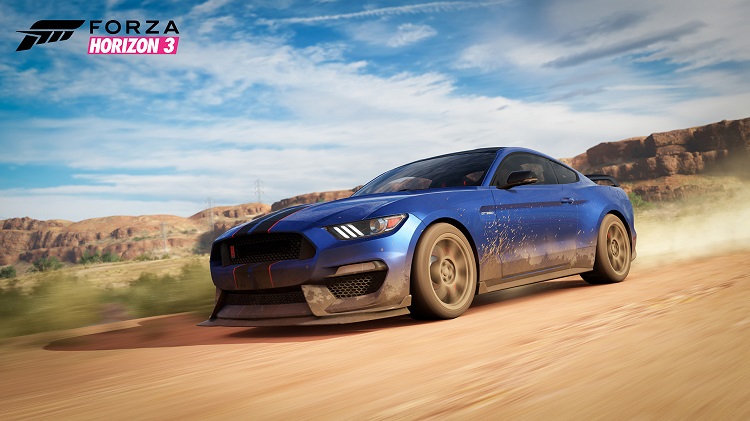 Divinity: Original Sin 2 is an RPG game created by Larian Studios. The game offers a unique feature, where each player acts as an independent character and is able to perform tasks with his own approach.

The game will immerse you in the fantasy world with a variety of opportunities and adventures. Divinity: Original Sin 2 provides almost complete freedom in all aspects of the game. You can create a unique character, talk to animals and use the abilities of the elements in all sorts of combinations. And if you still feel like this open world is not enough, try the master mode, which allows creating your own adventures. 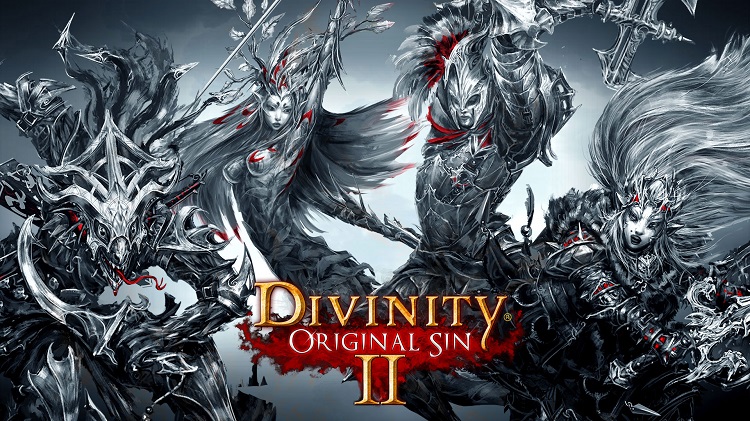 The shooter game from Avalanche Studios can boast one of the biggest worlds in video game industry. Just Cause 3 offers 1000 square kilometers, which is 8 times than GTA V has. The world is not only large but also full of things to do: a variety of vehicles, a huge selection of weapons and lots of enemies who can be fought.

Well-developed game physics complements the variety of activities. For example, the main character is able to cling to objects with the help of a hook. In addition, a special wingsuit allows overcoming large distances. And all of this fun is seasoned with an unforgettable atmosphere of the sunny Mediterranean. 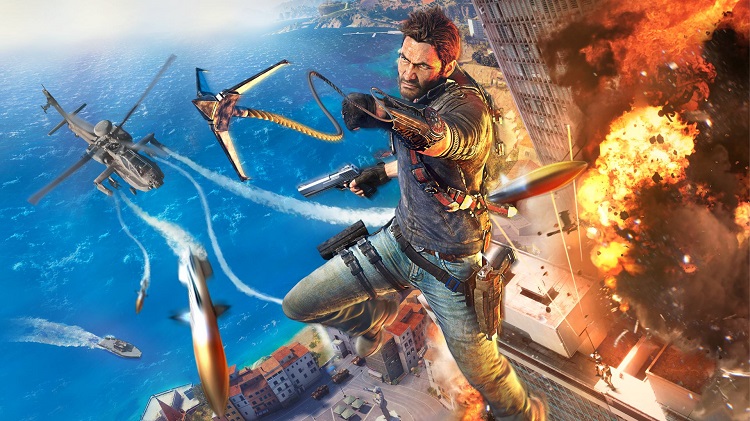 The third part of this legendary game allows the gamer to decide what to do and where to go. The main character is still searching for enemies, however, there’s no need to follow the usual missions. You can simply explore the terrain while using various items.

Far Cry 3 is all about freedom of action. You can navigate the game world as you like. But remember that the island is full of not only bandits but also wild animals waiting to attack at any moment. These creatures are especially active during the night, therefore the main character has to build a shelter in order to survive. 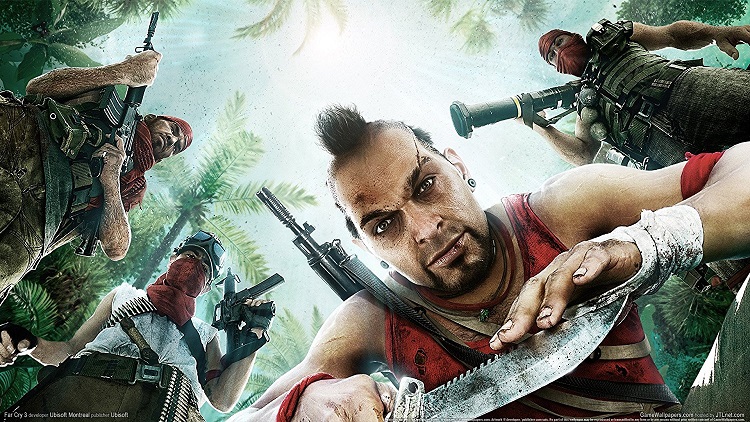 This game is based on the famous “The Lord of the Rings” universe and the Nemesis system which creates unique bios for orcs and strengths them after each meeting with the main character.

The plot of the Middle-earth: Shadow of War is the continuation of the story described in the first part. This time Talion has to seize the Sauron fortress, conquer the orcs commanders and build an army for an upcoming battle with the evil forces. An extensive plot of the game will take you a couple dozens of hours to complete the main campaign, so be ready. 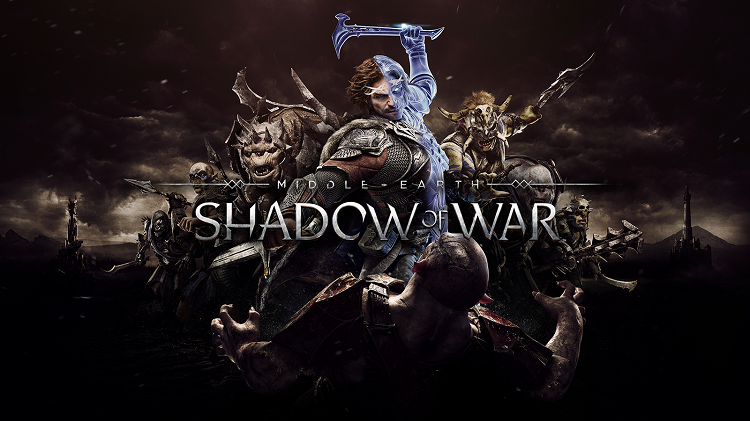 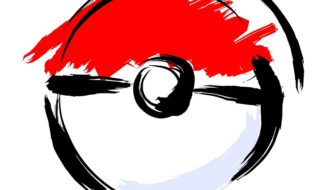 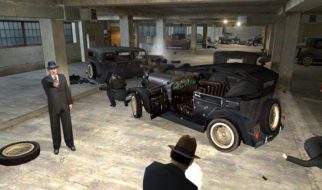