Fighting evil, releasing princesses and collecting trophies are the favorite actions of any RPG fan. The main distinctive feature of any video game of RPG genre is the player’s immerse into the main character. Developers strive to transfer players into the fiction world and make them experience an interactive plot as a character of a fantasy world or science fiction.

RPG games often put decision-making process on the same level as fighting against the enemies. Small victories along the way provide experience points necessary for the future development of the character.

Sometimes it is hard to determine whether the game falls into the RPG category or not due to a great number of video games, which balance between genres. Developers keep creating worlds full of wizards, orcs and all sorts of dungeons. But the RPG games gained so much popularity over time that its elements were spread to other genres.

When it comes to choosing the best of the best, it is necessary to pick games, which are relevant right now, as well as those which have not lost its popularity over time. It is important to understand that every RPG game is unique and speaks to different people. Therefore we’ve tried to compile a list of RPGs which have a vivid emphasis on a plot, give an opportunity to customize the character and build relationships with associates.

If you ask Star Wars fans about their favorite story within the Universe, there’s a great chance that many might say it is the Knights of the Old Republic. Events of the video game take place thousands of years before the original trilogy. Yes, even then there were battles between the Sith and the Jedi Order.

The game presents a huge world with picturesque landscapes and large-scale structures. At the start of the game process, the player can choose a class: soldier, scoundrel or scout. As the plot evolves, an experienced warrior will have to choose again and decide which army to join.

There are a lot of options in terms of allies, but you can only take one companion to complete the mission. The magic in this universe is replaced by the Force, which can be used during the battle. And most importantly – any act or decision affect the development of the story as well as its ending. 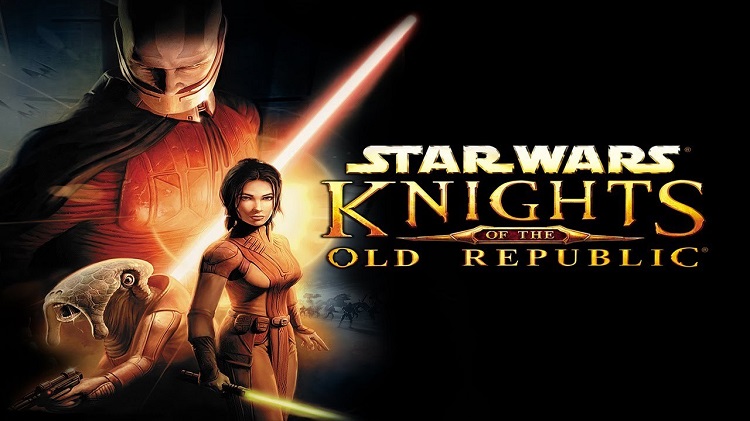 Fallout can be for sure considered as a cult step-by-step RPG and one of the most brutal video games. Events of each part of the game take place after a nuclear catastrophe with a difference of eight years. In the first game, the main character has to find a water chip in order to provide water to the residence of the vault. Fallout 2 does not have any time frame. The player has the freedom to walk around, battling with the opponents, trading with merchants and searching for a mysterious suitcase with the latest technology.

Despite the fact that the game has a pretty outdated graphics, it still does a very good job of conveying the atmosphere of the post-apocalypse world. In addition, both games have a pretty high level of difficulty: you will always lack cartridges, health or money.

Baldur’s Gate was created based on the works of Robert Salvatore. The game welcomes the player to become the descendant of Baal, who did not inherit the qualities of his crafty ancestor. Two million copies of Baldur’s Gate were sold during just the first year of release. Both parts gained enormous popularity and lot of fans.

The player can form a team up to 6 members. All together you will explore the big world while performing various tasks and fighting the enemies. Allies who have accumulated enough experience points can improve their skills. Fights occur in real time, although you are able to pause the game to give orders to teammates.

Dragon Age: Origins has become the best RPG game in 2009 according to many gaming sources. This is a classic role-playing game with a strategic component. For instance, similar to Baldur’s Gate, you can pause the game to give orders to the team members.

The player can choose a character by race and class. Moreover, each character has its own story. The formation of the team can be done in the camp location. Before every new mission, the player can choose only three allies to add to the team. As in any classic RPGs, each member of the squad gains experience, which increases its skills.

One of the best RPG games of all time The Elder Scrolls 5: Skyrim fascinates with the vast territories and landscapes of the icy realm. City factions are fighting to get the stranger into their ranks. The player finds himself to be the one faction try to recruit and promise honorary membership after he completes certain tasks.

The Elder Scrolls 5: Skyrim offers a huge selection of locations and quests, which complement impressive battles. The school of magic allows learning new skills after each level. During the game, you can become a vampire, a cannibal or a werewolf. At the same time, an “open” ending and the variety of plot developments allow creating numerous diverse characters. 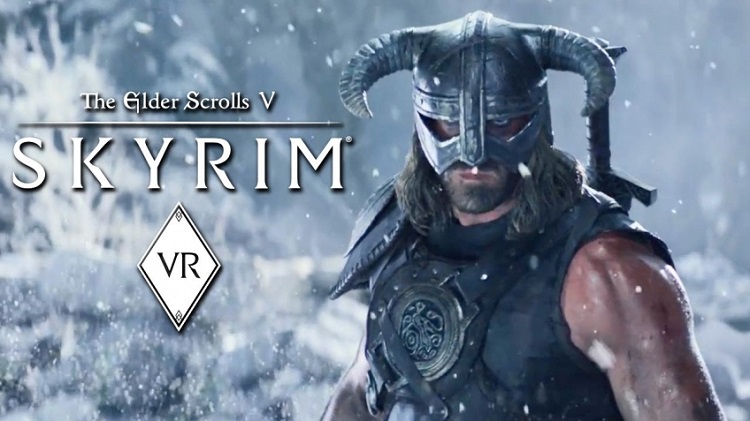 The Witcher trilogy is a story about the adventures of Geralt of Rivia. The main character is destined not only to save ordinary people from monsters but also uncover the treacherous conspiracies of secret orders and royal persons. The player will be faced with difficult decisions, which will determine the fate of his friends as well as the entire nations.

The Witcher has an ability to apply magic and to create potions to use during battles. A huge gaming world gives the player a chance to travel to various parts of the fictional land. The plot of the story also allows performing many side tasks, thereby increasing the experience and gaining additional skills. Killing all sorts of monsters helps to acquire trophies and other valuable substances. 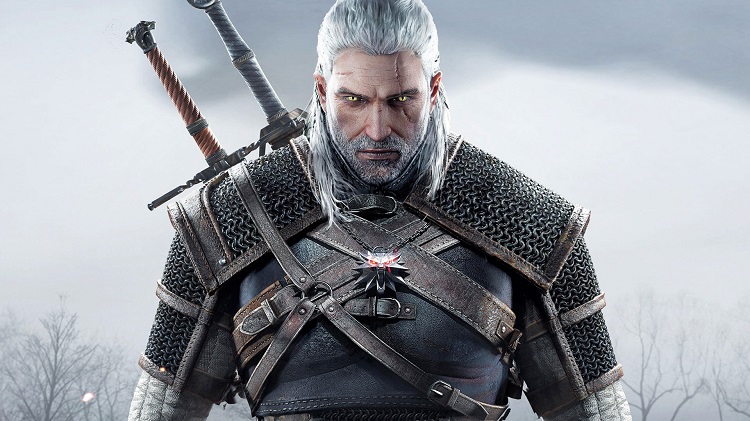 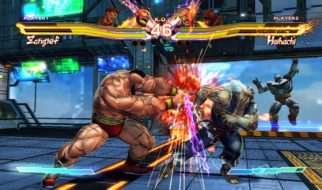 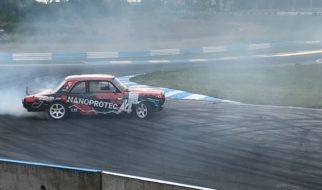