Home
/
Fantasy Worlds
/
It’s all about the story: 6 video games with an exciting plot

Video games bring players a truly unique experience and a wide range of different emotions. The best of them can even make us forget about real life and fully immerse into a fantasy world. A wow-effect for sure cannot be achieved without a perfectly worked-out plot and atmosphere of the game. In this article, we want to present you a list of 6 video games that will blow your mind with an interesting, unpredictable and most exciting story.

Hellblade tells a story about a Celtic girl named Senua who went on a journey to Scandinavian hell in order to find the soul of her beloved.

This game definitely catches our attention with an incredibly gloomy and insane atmosphere. And no wonder, since the death of Senua’s loved one has destroyed her inner world. All throughout the game, Senua constantly hears voices in her head. And the more her mind gets damaged the more frequent and annoying these comments become.

However, Hellblade impresses players not only with its atmosphere but also with a well-worked-out plot and almost theatrical setting. During the game, Senua literally speaks into your soul, hinting that the player is just one of the many voices in her head. The immersion into the gameplay of Hellblade is beyond limits. And get ready to cry when seeing the emotional ending.

The game is clearly divided into three segments: puzzles, battles and traveling around the world. Each activity is great on its own, but it is possible to feel the monotony. In addition, you might find that you don’t understand what needs to be done next to continue the plot.

For a long time, the Mass Effect series remains one of the best video games with a science-fiction plot. A well-designed universe not smaller than “Star Wars” and a variety of unique characters brings the trilogy from BioWare to the list of the game classics.

The events of the game take place about a hundred years from now. The main character confronts the race of intelligent machines while visiting various locations of our Galaxy and performing all kinds of tasks.

A cold and mysterious atmosphere of space attracts the discoverers and immerses into the world of the game. In addition, a complex moral choice that needs to be made throughout the game makes us think about dialogues in a totally different way.

It is important to note that at one point, the production of the video for Mass Effect has set a new standard of quality for video games. Even the developers of “The Witcher” have borrowed some features from their Canadian colleagues. 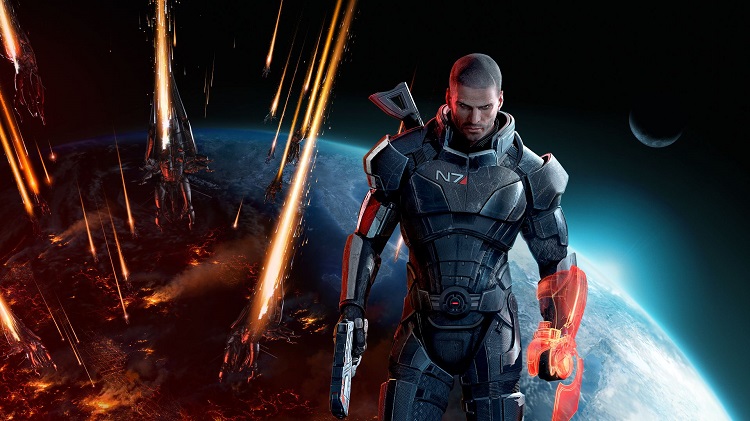 Dark Souls is a niche series of hardcore video games that suddenly found the love of millions of players. In addition to balanced and accurate gameplay, Dark Souls attracts with its unique setting of the fantasy post-apocalypse world. The atmosphere is overwhelming: the world has long died and now inhabited by the undead.

At first glance, Dark Souls seems quite a standard game. This is a dark fantasy with dragons, skeletons and an abstract story about a lost soul. The plot is shown through epic, but short introductions and dialogues with a few of the world’s inhabitants.

At the same time, the plot is not easy to recognize. Some even complete the game without even noticing the actual story. But attentive players will enjoy combining pieces of the story puzzle. 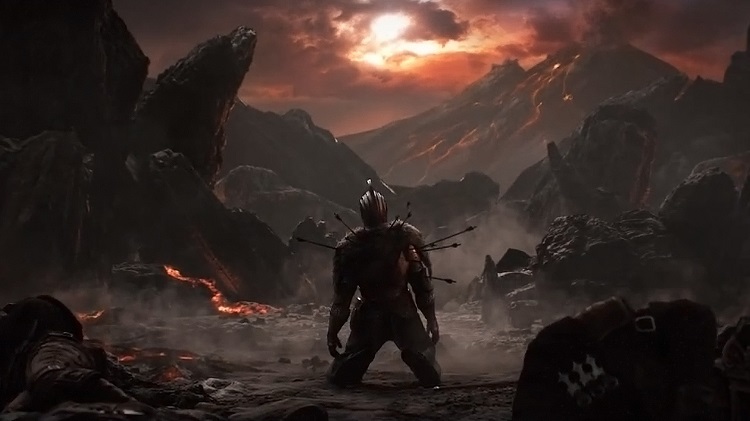 Despite its venerable age, Half-Life still remains one of the best games in the history of video games. The plot and the atmosphere play a very important role in this achievement.

The structure of the plot in many ways resembles Dark Souls. Most of the story details are projected through the surrounding environment and hints from other characters. Putting together the whole picture from little pieces of the given information, players more and more immerse into the game world.

Besides an interesting storyline, the game draws attention with a possibility to actively interact with the environment. For instance, you can easily move boxes or dump barrels into the water. Half-Life has also been remembered to millions of players by its unique enemies such as headcrabs and various hand melee weapons like crowbar, harpoon and an axe.

All of this makes fans waiting for the third part of this legendary series. But it probably will never happen, as the main scriptwriters have left Valve and the possible plot of the next part has been released on the Internet. 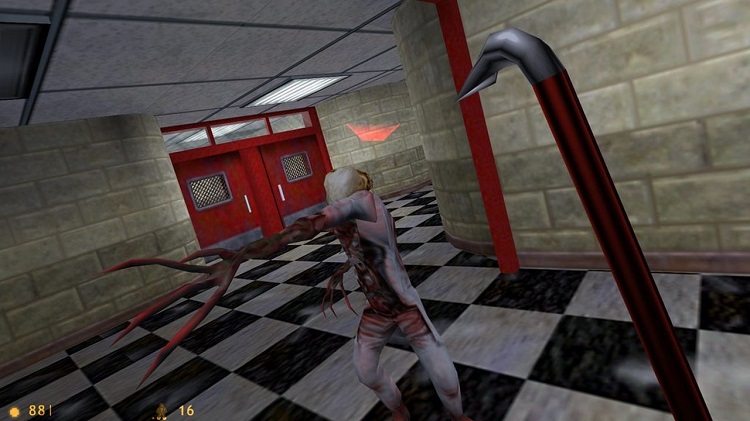 If you want to explore a medieval world filled with political strife, wars and intrigues, there is no need to search for a time machine. All you need to do is buy and play the game Dragon Age, which will transfer you to a fantasy country with a true alternative story.

An incredibly exciting plot with a love storyline and a huge number of options for its development allow spending dozens of hours on the gameplay. For instance, Dragon Age: Inquisition has a massive world and to complete the whole story you’ll need at least 60 or 70 hours. Plus the game offers additional tasks, searching for artifacts, fighting with dragons and quests outside of the plot. But don’t worry, comrades with developed skills will assist you during the whole time. 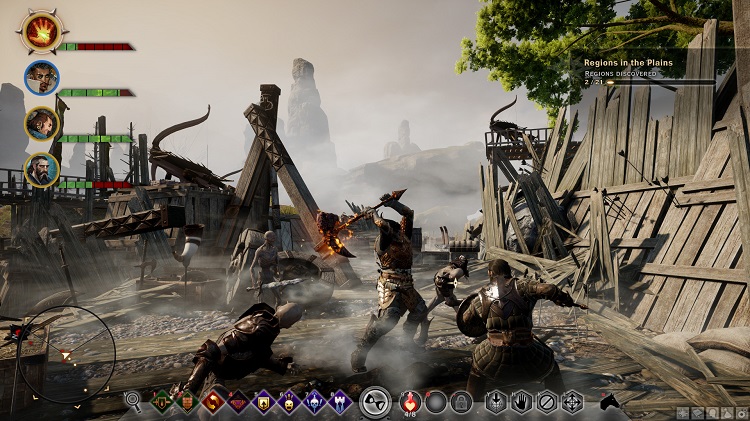 Mafia: The City of Lost Heaven

Mafia: The City of Lost Heaven is a 3D-action, created by Illusion Softworks. The developer paid attention to a lot of details: the city, cars, police, gangsters, guns, conversations and more. But the best thing about Mafia is its plot. Mafia is more like a movie rather than a traditional video game. This is a so-called interactive film about gangsters.

Mafia: The City of Lost Heaven 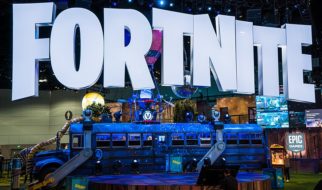