Everyone likes fighting video games! Well, maybe not everyone, but most players actually enjoy these fast and exciting games. Who can refuse to take a controller and defeat his opponent, whether it is just a computer bot, some guy across the world or your best friend? But how many good fighting games can you name?

Usually, an average video game fan can hardly name more than 5 fighting games to play. Everyone is listing the same most popular games, without knowing that there are more exciting fighting-products out there. For this reason, we decided to make a list of 8 fighting video games that you might not have heard of, but which definitely worth your attention. So, let’s begin.

We open our list with not very typical, but a popular fighting game released back in 2013. Skullgirls offers cartoon graphics, anime girls, a little strange fighting system with a bunch of animated effects. Gamers have actually given Skullgirls pretty high rates.

The main distinction of the game is its hand-drawn characters and arenas. Thanks to an unusual game mechanics, even a beginner is able to withstand experienced users. And most importantly, developers included a special protection from a situation when an absolute dilettante wins the fight by pressing only one button, while another player performs all kinds of combos. 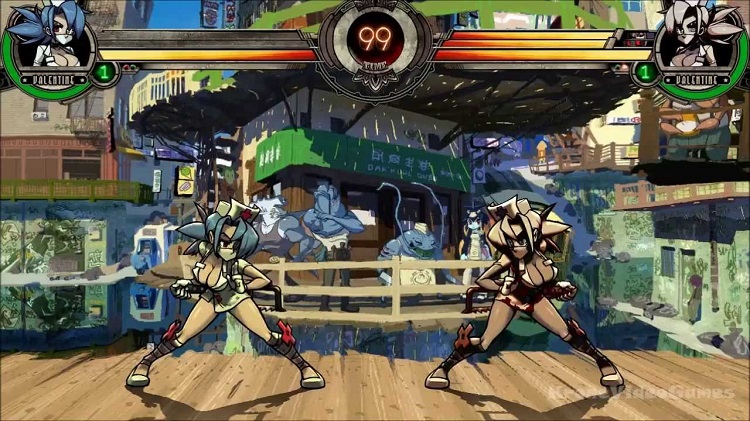 Nidhogg is a pretty cool and unique fighting game. If you loved knight battles with swords and fenced using sticks in the yard with the boys when you were a child, this game will definitely remind you of your childhood.

At the first glance, the game looks too unusual for the public to know about it. But it is important to mention, that Nidhogg has about 5000 reviews on Steam and therefore definitely deserves our attention.

Game developers offer us to fence a little and if something goes wrong, it is never too late to just throw the sword right into the enemy. Nidhogg looks just fine even on this pile of pixels which depict the gameplay. In addition, needless to say, how fun it can be to play the game with a friend. 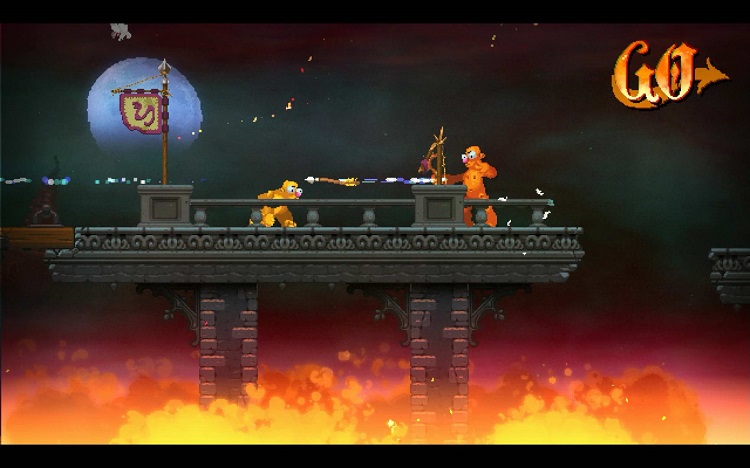 WWE 2K16 is yet another specific fighting game on our list. The main distinguishing feature if this game is the fact that it has a 3-dimensional graphics, unlike its 2-dimensional competitors.

The game was released by a cool developer named 2K Sports, which has been specializing in sports simulators for a long time. WWE 2K16 definitely offers an opportunity to spend time hammering unhappy opponents.

There are not many differences between WWE 2K16 and its previous version released in 2015. And despite the fact that some gamers have actually rated WWE 2K16 pretty low, this game still looks fresh and unusual, especially among numerous similar Japanese fighting games. 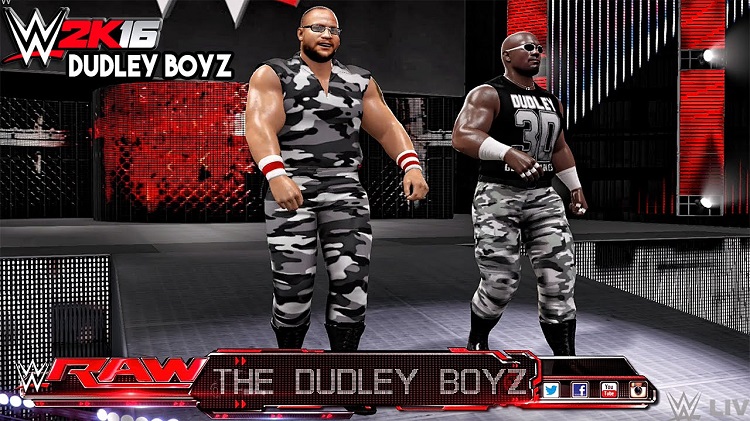 Street Fighter is a legendary video game and an ancestor of the fighting genre of the last century, as well as its revival in the present time.

It was the first game to offer all these flying fireballs, round divisions and even health bars. In addition, it was the first time when characters were totally different from one another and not only externally. Each of them had his own fighting style.

From game to game of this cult series, we see all the same great mechanics and a huge number of different characters with additional skills. 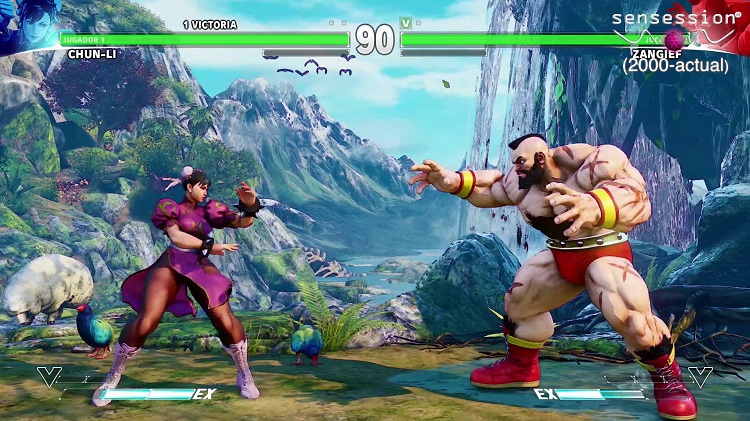 Super Smash Bros is a fighting video game with characters from various Nintendo game series. Among all the fighters you won’t find names, you haven’t heard of. For example, here you can spot Mario, Kirby, Link, Pikachu and many more famous characters.

The game process is so diverse that there’s both entertainment, as well as serious tasks. Each player can find something purely for his taste. Super Smash Bros offers a lot of fan-service and a complex gameplay at the same time. 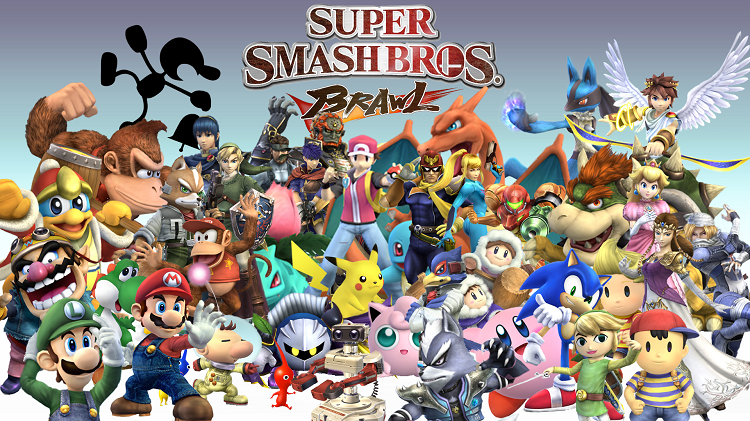 In order to understand the whole excitement about this game, you should watch about three hundred episodes of the famous anime series called Naruto.

It is better to like Naruto and everything about the series when playing the game. Otherwise, it might be hard to understand the gameplay and all of its advantages.

Originally, Naruto Shippuden: Ultimate Ninja Storm 3 was created for the dozens of Naturo fans around the world. And if you happen to be one of them, this is the best fighting game you will ever play. 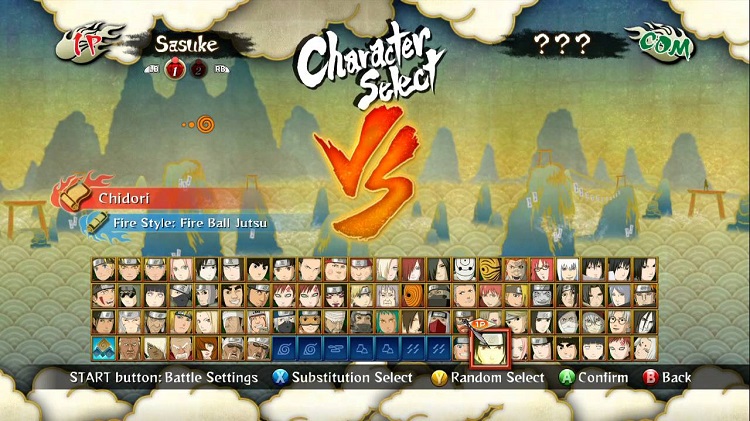 Soulcalibur was first released in the distant 1996 for PlayStation and was called Soul Age at that time. It was the second 3D fighting game in history where characters used bladed weapons. In 1998 the game was renamed to Soulcalibur. In and 2012 developers released its last fifth part. However, some gamers note that the last part is not as good anymore.

In addition, this fighting game also attracts gamers with the facts that characters from other games constantly appear in Soulcalibur. For instance, the fourth part offers us to fight the very Darth Vader. And in fifth part, you can try and defeat the Assassin’s Ezio. 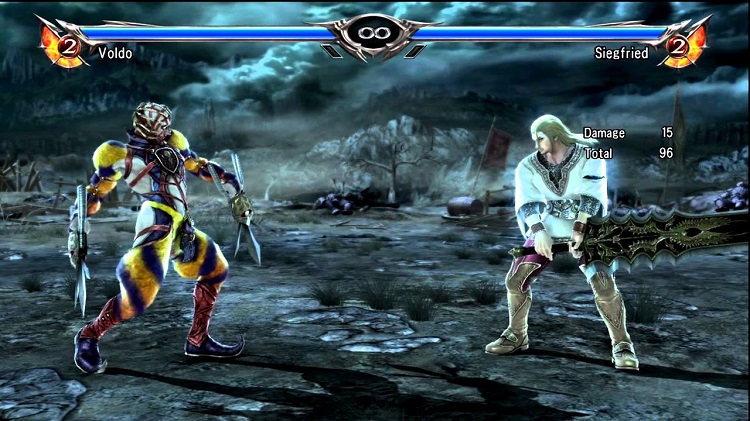 And finally, out last game on the list is Mortal Kombat. This legendary game presented us with such thing as Fatality. Even though we’ve tried to review games that you might not have known about, there is just no way we could miss the greatest fighting game of all time.

Mortal Kombat became popular due to the fact that the first series was created with the sprites made from footages of real actors. Thanks to this approach, the graphics of the game struck players with its realism.

Another thing that made Mortal Kombat so famous is its incredible cruelty. For the first time, players were able not only kill the enemy but to burn, drown in lava and use tons of other ways to abuse his body. 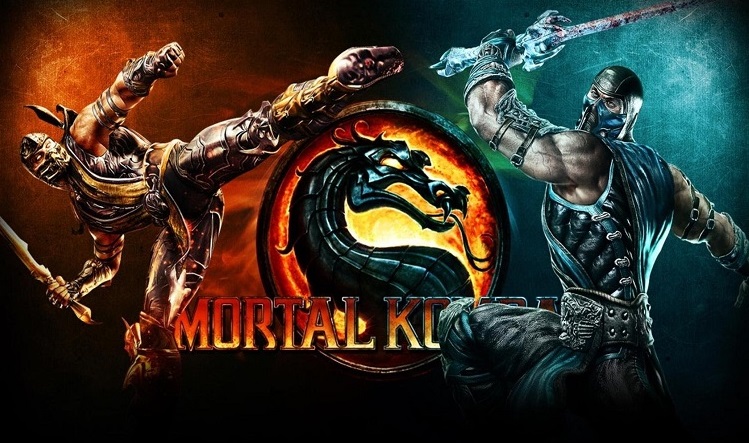 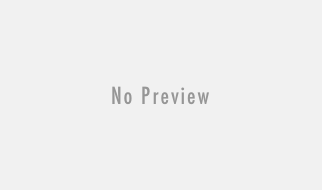 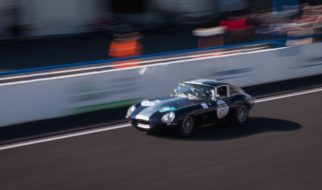